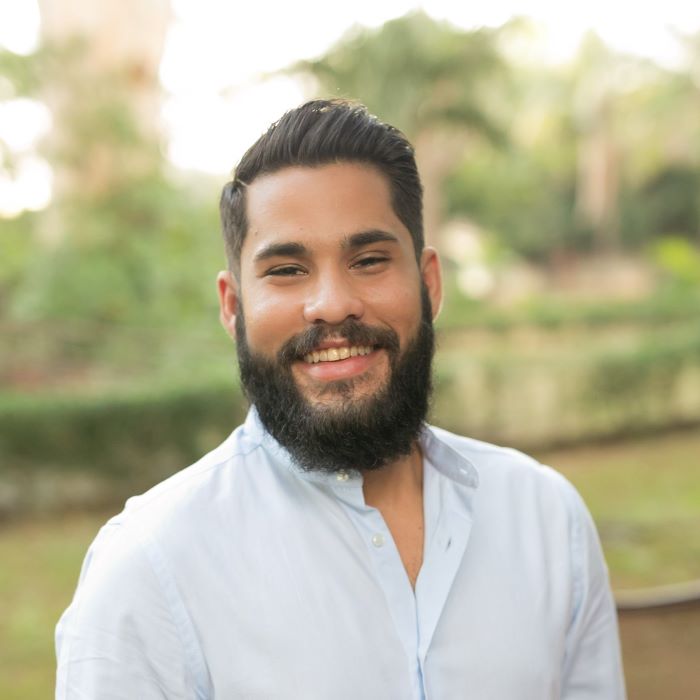 As our Inbound Marketing Specialist, Egon reviews and analyzes to improve our marketing efforts. He is specifically reviewing our company website to find ways to improve its online presence and increase brand recognition.

Egon graduated from Ave Maria University in 2013 with a major in Business and a minor in Marketing. He has been working in Search Engine Optimization (SEO) since 2014 but was taught about it by his uncle way before that. He has also worked in different digital marketing agencies from boutiques to top industry leaders. He says, “This has given me a lot of experience in different industry niches and their specific marketing needs. My experience has made it easier for me to capture opportunities early, learning & applying different strategies to achieve better rankings for relevant terms, and fulfill the online marketing needs of my clients.”

When asked why Consultwebs is better, he says it is due to our “commitment to training and evolving their employees. I have seen the growth of my peers firsthand. The emphasis on growth both in knowledge and career makes Consultwebs a great place to work, learn, and evolve your digital marketing craft even further.”

Egon is from Managua, Nicaragua. In his spare time, some of Egon’s favorite activities include dirt biking. However, he says now that “I’ve gotten older and more prone to getting injured, I’ve moved to safer hobbies.” He says that “the one hobby that has stuck with me my entire life has been playing and collecting video games.” In fact, Egon played an instrumental part in the growth of Hardcore Gamers Nicaragua, a community with over 25,000 members. He plays video games much less now that he is a father, but “it is still my favorite thing to do when I have some spare time, and it’s much safer than riding a bike.”

"Working with Consultwebs, our website is, I think phenomenal. Our results on search rankings has gone through the roof, our cases and calls have increased, and our conversion has increased as well. Continue reading →"