The Best of the Best: Attorney Advertisements 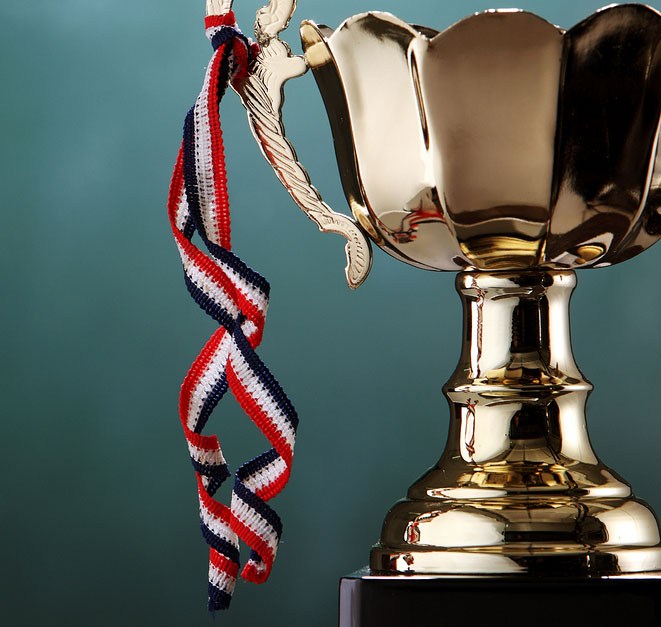 Attorney advertisements. They are everywhere: on television, billboards, buses, and the subway. Often billboards give a simple call to action, and commercials can play on emotions or make you giggle. Sometimes it seems like many of the advertisements run together, using duplicate or similar tag lines, cheesy graphics, or even the same office setting. With little to no originality, this can make it difficult to remember a lawyer’s name when you need legal help the most.

However, there are many attorney advertisements out there that are so good that we remember them and, most importantly, the attorney responsible for them. Whether the ad is for a car accident attorney or a divorce lawyer, the ones that get our attention are unique, memorable, and well produced.

Keep in mind that your firm doesn’t have to strictly stick to television to get started with video advertisements. Producing quality video to be featured on your website, social media, and within your eblasts can increase your web traffic, drive your search rankings, and help to convert more clients.

Without further ado, we would love to share a few of the best attorney commercials that we have seen:

As mentioned earlier, some attorney commercials can play to your emotions. They can make you sad or give you hope. They can sometimes even scare you.

The attorneys at Bryant Law Center, knew what they were doing when they aired this car accident commercial. It is short, simple, and to the point:

The attorneys at Harris Personal Injury Lawyers have a host of quality commercials. In this commercial, they deliver a message that speaks to the heart of the average individual:

Sometimes attorney advertisements can be amusing. Often times, these cheesy commercials are ignored or considered annoying. However, the following ads all have one thing in common, they are memorable, and a memorable commercial produces clients. Regardless of the cheesy factor some of these ads exude they should all be considered a television commercial stroke of genius.

The following ad by Kenneth S. Nugent, P.C., is one of many in a series. Just try not to remember his signature tag line:

If you have yet to see the creative genius of, Bryan Wilson, the Texas Law Hawk, then we urge you to set aside a few minutes (or your lunch hour) to watch the videos he has come up with for his practice. They are incredibly entertaining. You won’t forget his name anytime soon:

Pete Reid, an Austin, Texas attorney has come up with a clever commercial that only uses four words in the entire ad. But the video’s lighthearted nature and catchy music make it stick in your mind:

The law firm, Bergener Mirejovsky, located in Los Angeles, had the star, Danny Trejo make one of their commercials. This ad is entertaining, to the point, and effective. Having a well known face in a commercial can really make your firm stand out:

Trolman, Glaser & Lichtman has several commercials that play on the lighthearted side of personal injury cases. Bringing a bit of comedy to a serious situation can make a firm stand out from the rest:

Jamie Casino obviously spared no expense when he produced these commercials which was aired during the past two Super Bowls. These commercials have a serious Hollywood feel to them, tell a personal story, keep you engaged and inspire you to fight your fight, whatever it might be:

Marilyn York is a Men’s Rights Attorney and has several commercials that will make you listen and think. Her ads all deliver a clear cut message which convey her personality and her passion for her practice area:

Lawyer advertisements come in all shapes and sizes. The most effective are well thought out and well produced, delivering a clear message that you will remember. The above are just a few of the best attorney commercials we have stumbled upon. Do you have an awesome attorney advertisement that wasn’t included on the list? Share it with us!