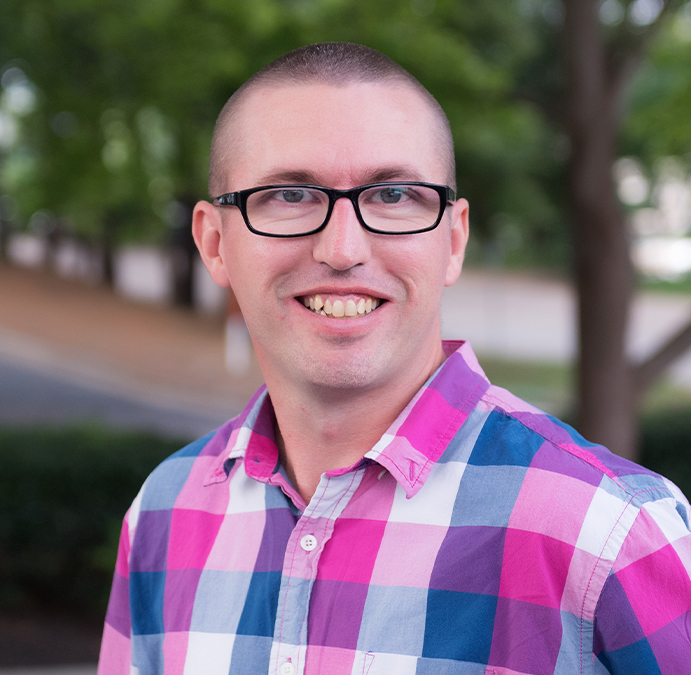 Michael is the Director of Client Services. He works to consistently add value to all of our clients’ campaigns by using data-driven ROI-focused strategies.

Michael graduated from Maysville Community College in 2002 with an Associate’s Degree and went on to Devry University, where he graduated in 2004 with a Business Management degree.

Since completing school, Michael has worked primarily in client-facing roles. He started at Consultwebs in 2011 in what is now considered our Digital Marketing Manager position. During his time as a DMM, he worked with a significant number of clients until being promoted to the Director of Client Services in December 2020. At the same time, Michael has also worked as a Kentucky National Guard soldier. “The National Guard has taught me so much about the importance of discipline and has also polished my leadership skills,“ he says.

Originally, Michael was drawn to Consultwebs through a friend and CW team member who spoke highly of Consultwebs’ leadership and culture. “Immediately upon starting at CW, I found his statements to be true, and they have been proven to me over and over again in the last decade.”

When asked what sets Consultwebs apart from other companies, Michael says that “In terms of our clients, no one builds long-lasting client relationships the way that CW does. What sets us apart is that we are focused on the client’s ROI, and you won’t find that characteristic with our competitors.” Michael holds to the words of the American film producer Jerry Weintraub’s, when he says that “Relationships are the only thing that matters in business and in life.”

When not at work, Michael enjoys spending time with his wife, Vanessa, and their two children, Amayah and Noah. You can usually find him supporting his children at various sporting events or spending time with his three cats and their Bernedoodle. He and his family are also very involved in their local church and community. “I firmly believe the Bible when it says, ‘to whom much has been given, much will be required,’ thus I fully believe in giving back as much as possible.”

"Consultwebs is one of our most valued business partners and has been for many years. Dale’s team is smart, creative, personable and responsive. Continue reading →"

"Since I’ve started with Consultwebs, my revenue has tripled. Continue reading →" 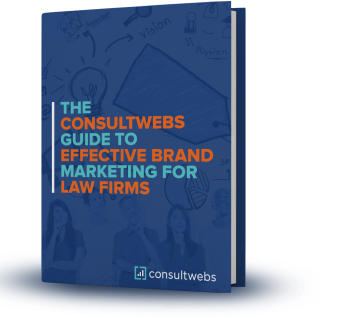